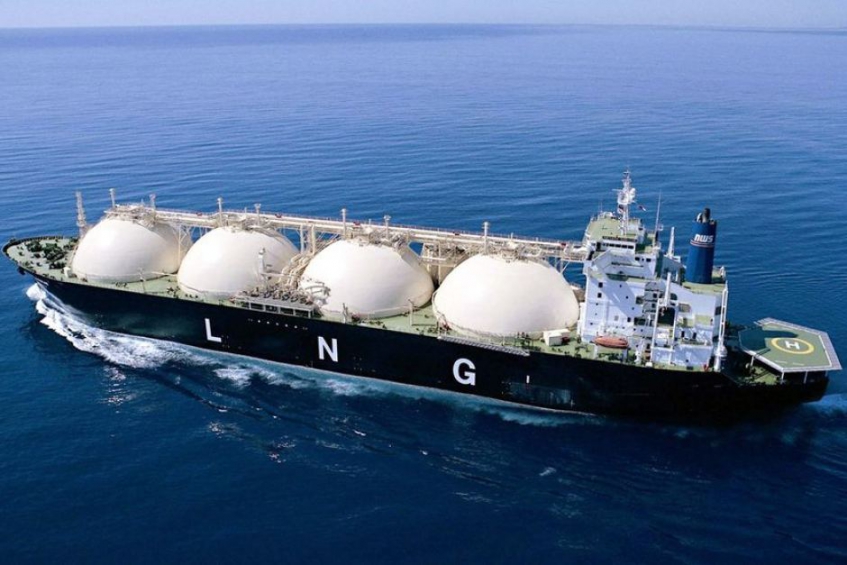 Liquified natural gas (LNG) is the liquid form of natural gas at cryogenic temperature of −160°C. When natural gas is turned into LNG, its volume shrinks by a factor of approximately 600. This reduction in volume enables the gas to be transported economically over long distances.

Natural gas liquefaction was developed in the 19th century by the British chemist and physicist Michael Faraday, who experimented with liquefying several gases, including natural gas.

The first liquefaction plant was built in the United States in 1917. The commercial operation began in 1941, when the first full-scale commercial LNG plant was built in Cleveland, USA, by East Ohio Gas Company. However, the LNG storage tank leak caused explosion in 1944. The accident virtually halted most of the LNG construction activity for the next two decades, though considerable progress in safety techniques for the LNG industry occurred afterwards.

In January 1959, a former World War II cargo ship was converted into a tanker, the Methane Pioneer, to carry LNG between Lake Charles (Louisiana, USA) and Canvey Island (UK). Long-distance LNG transportation had become a reality. The 7 deliveries made in the following 14 months suffered only minor technical problems. Following this success, the British Gas Council decided to set up commercial LNG importing routes. 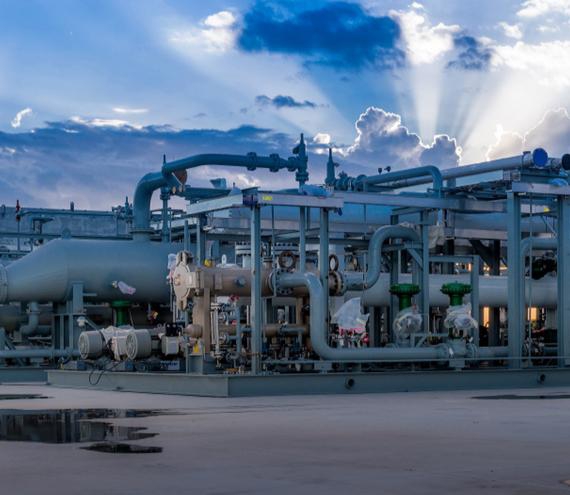 Subsequently, several other countries became interested in this new supply technique, including France, Spain and the Low Countries in Europe, as well as the Asian nations, such as Japan and South Korea. The United States and Algeria were the first LNG exporting nations, serving European and Asian markets. The Middle East emerged as an important exporter in 90s, notably Qatar. During that period, US domestic demand surpassed its natural gas production capabilities, turning the US into the LNG importing country.

In the late 2000s, the US experienced an enormous surge in the production of domestic natural gas through hydraulic fracturing of shale plays. Companies began working to convert LNG import terminals to terminals suitable to export gas and build new export terminals.

Today Qatar is the largest LNG exporting nation, however, Australia and USA have enormous additional LNG export capabilities under construction, aiming to surpass Qatar in the next decades.

Historically, East-Asian countries account for approx. 70% of global LNG imports. With growth of export capacities in recent years, LNG delivery prices have been decreased to the level to compete with pipeline supplied natural gas in areas where LNG has not yet been considered as an alternative energy supply source. The outlook for the future suggests a firm increase in the share of LNG in the global energy market.